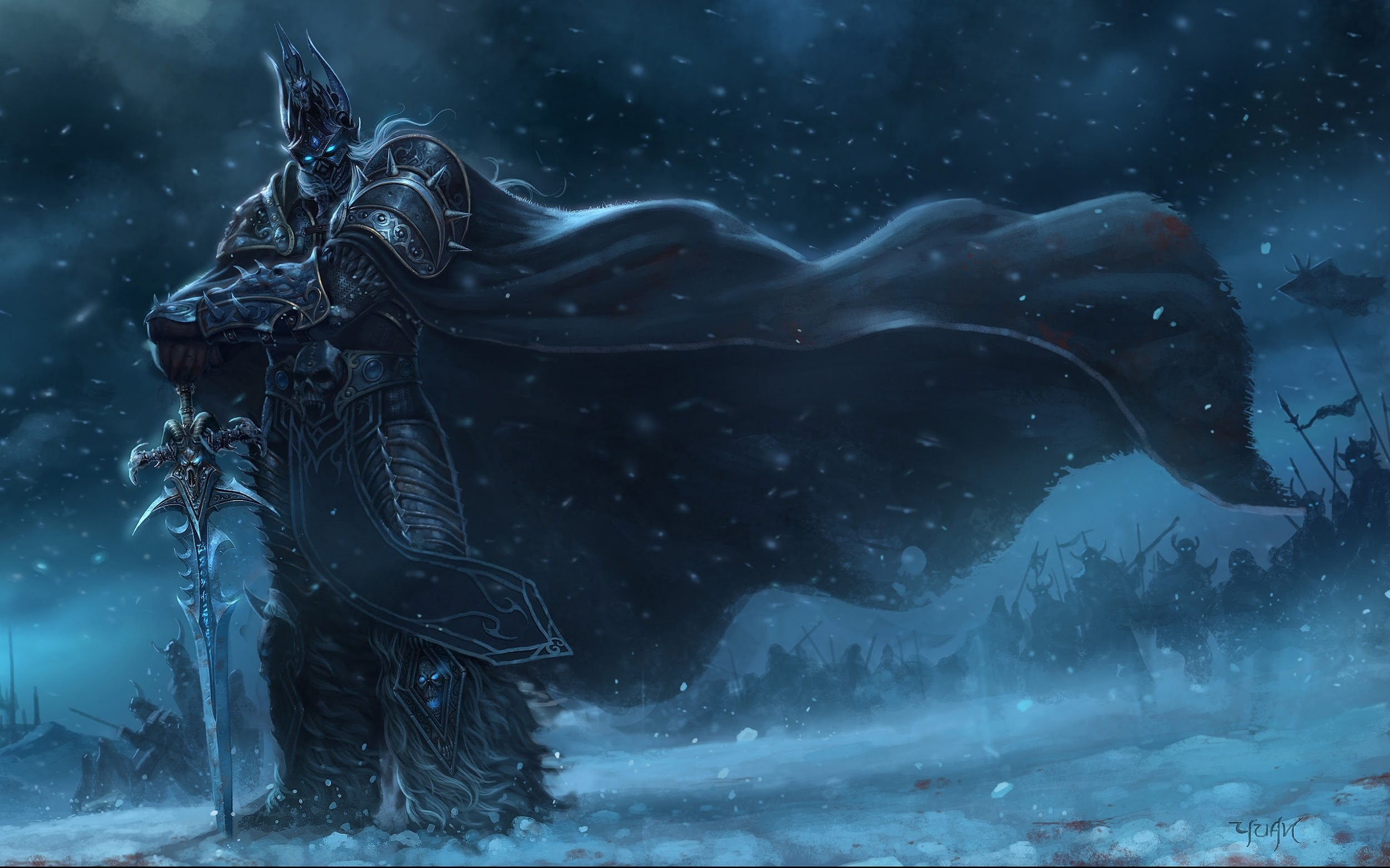 If you are in search of a WOTLK warrior guide that tells you about all three specialisations of the Warrior class along with races, professions, and talents, then you have reached the right spot. You will find all of them here at SSEGold.

Preferred for raw stat power and its stat boost, it can help you earn gold and contribute to min-maxing. A Jewelcrafter can make Mystic Dragon's Eye, which boosts resilience.

It allows you to forge items from ingots and other materials. You can manufacture bind-on-equip gear to use as entry-level PvP equipment or sell it. Blacksmithing gives you gold and two extra sockets for gloves and bracers.

Alchemy gives potions and flasks. Flask of the North, an alchemist-only flask, can be used in arenas. It's the single usable flask in an arena, offering spell power, attack power, or raw strength. Alchemy offers Free Action Potion as an improvised item.

Mining is a good source of money and raw materials for levelling Engineering and Jewelcrafting. People underestimate mining's profitability, but it will go far.
It provides a consistent stream of income and a passive that boosts your PvP potency – Toughness, which increases your stamina by 60 at max level. 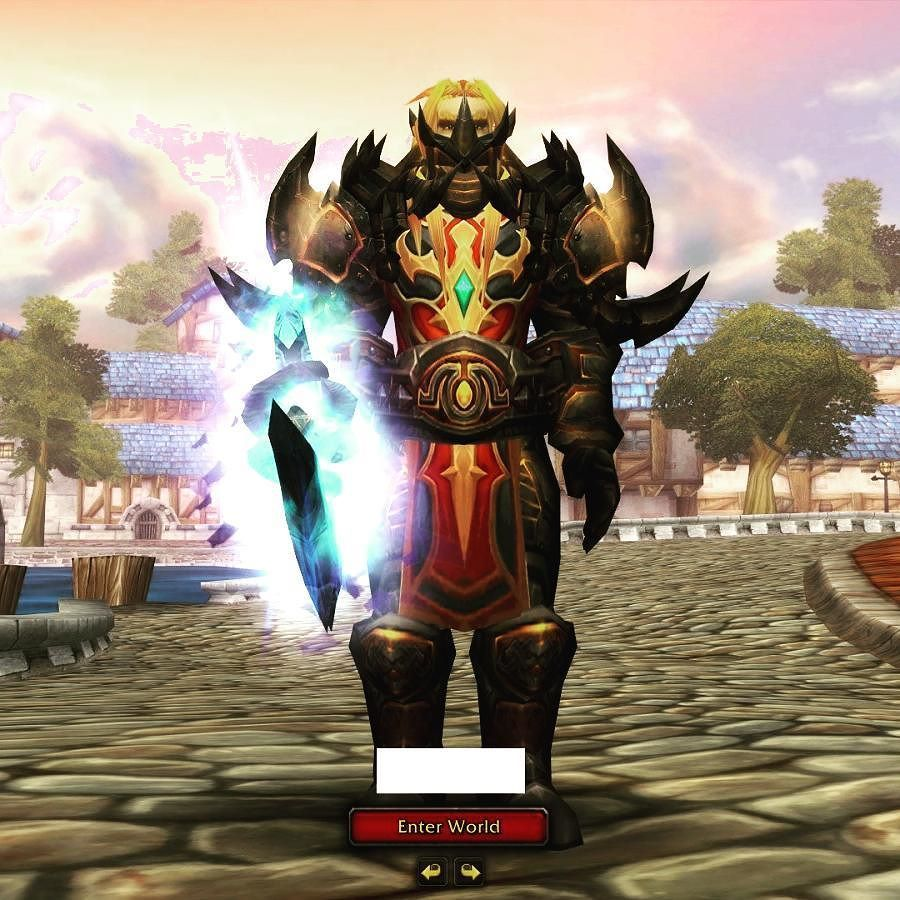 Arms Warrior is a simple spec based on how you use your resources. As there aren't many Rage generators that can be used whenever you want, most of the resource comes from auto attacks. It's important to plan for auto attacks and the cooldowns of important abilities so that you don't run out of Rage and can't use Mortal Strike on cooldown or cap and waste Rage generation during Bladestorm.
There is a lot of waiting time in the rotation, so a lot of time will be spent just waiting. You could use Slam or Whirlwind to fill up empty Global Cooldowns, but if you did that all the time, you might not be able to use Mortal Strike when you need to. It is very important to keep Mortal Strike on cooldown and spend as much Rage as possible during Colossus Smash rather than outside of it. It's like you've been farming WotLK Gold for a long time and then spending it to buy the most important items in-game. It's very worthwhile.
Strengths
-Strong AOE and Multi-Target damage.
-Flexible toolkit.
-Talents like Charge, Intervene, and Heroic Leap makes it go quick like a rocket.
-Can defend against multiple attacks with Die by the Sword, Ignore Pain, and Spell Reflection abilities.
Weaknesses
-Boring and long rotation makes it a bit slow.
-Not useful in single-target situations.
Best Races for Arm’s warrior:

If you want to play a Warrior, you can choose to be an orc, which is often thought to be the best race for PvP on the Horde. They have some interesting PvP-related racial effects, which are:
-Hardiness: makes stun effects last 15% less long. This can make the difference between winning and losing when your trinket is on cooldown.
-Blood Fury: gives you a 15-second attack boost that scales with your level. At level 80, the amount of attack power gained would be 322.
-Axe Specialisation: a race-based trait that makes Orcs shine in PvP, mostly because Shadowmourne is the best weapon in the expansion.
Human for Horde
Human is the most resourceful race for the Warrior class, which is often thought to be the best race for PvP on the Alliance. Humans have a lot of powerful effects.
-Every Man for Himself: works like a trinket and lets Humans use "double DPS" trinkets, which increases their damage by a lot.
-Perception; It gives us a big advantage in fights against Rogues and Druids because it makes it much easier to find stealth targets.
-Mace Specialization and Sword Specialization effects are also important because they make us better at using these weapons.

The Fury Warrior spec is easy and quick, showing that a rotation doesn't have to be complicated to be interesting. Since almost every active ability generates Rage, the game is all about using those abilities to build up Rage so you can use Rampage. This turns Rage into Enrage, which increases the damage and causes a Haste buff, which makes, even more, faster rotations.
Since there is no rotation downtime, you will always be pressing buttons, so it is important to stay as close to the target as possible. As you get more Haste and more power growth from Legendaries, Soulbinds, and Conduits, you'll be able to cast Rampage more often and stay enraged for longer, thanks to the many talented filler abilities like Siegebreaker, Onslaught, and Dragon Roar.
Strengths
-Simple yet fast play style that focuses on constant and sustained damage.
-Can do both single and multi-target damage.
-Charge, Intervene, and Heroic Leap make it highly mobile.
-Also has multiple defence abilities.
-Better cleave damages
Weaknesses
-Difficult to handle due to fast rotations.
-Downtime sabotages the damage dealing.
-Gear Reliant.
Best Races for Fury warrior:
Undead for Horde
The Undead is a great option for the Warrior class, and they add some interesting PvP effects.
-Will of the Forsaken: works like a trinket and gets rid of the effects of charm, sleep, and fear. You can think of it as a second small thing in your pocket.
-Cannibalise: It lets you eat the dead bodies of your defeated enemies, not only to heal your health but also to scare people who see you doing this horrible thing.
-Shadow Resistance: It makes it 2% less likely that Shadow spells will hit them.
-Underwater Breathing: lets you hide for a long time in large bodies of water and wait for prey that doesn't know you're there.
Draenei for Alliance
The Draenei are the best option for the Warrior class in the Alliance. They have a number of interesting and powerful traits that come from their race.
-Heroic Presence: It gives you and your allies in a 30-yard radius an aura that makes spells and melee attacks 1% more likely to hit. With this effect, players can better "max out" their stats.
-Gift of the NaaruL: It gives you an instant-cast healing-over-time spell. It can be put on you or your allies, and its strength depends on how strong your attacks are.
-Shadow Resistance: makes it 2% less likely that Shadow spells will hit them.
-Gemcutting: Makes it easy for players to level up their Jewelcrafting skill, which can be a good idea if they want to get the special gems that break through armour. 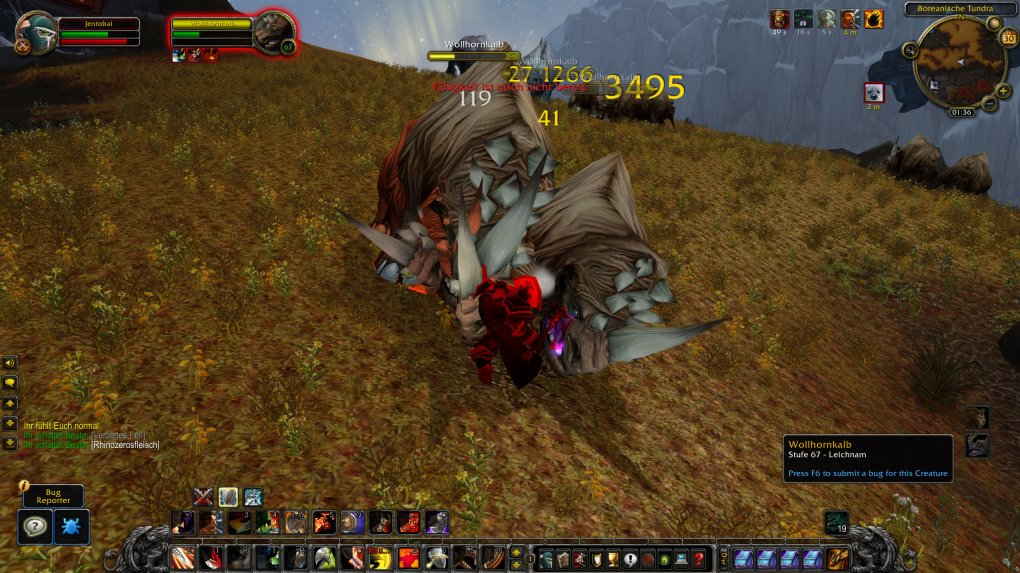 As a tank, the main job of a protection warrior is to stay alive and keep the enemies away from the weaker people in your raid or party. To do this, you will try to get as much Rage as possible and then use it defensively or offensively, depending on the situation, with skills like Shield Block Icon Shield Block or Revenge Icon Revenge.
Strengths
-Useful in both offensive and defensive gameplays.
-Can take damage easily.
-High mobility
-Abilities like Rallying cry, Battle Shout, and Intervene give it the ability to have good raids and dungeon utility.
Weakness
- Inconsistent and Improper Gameplay
-Weak sustained damage
-Unable to block magical spells
Best Races for protection warrior:
Tauren for Horde
Tauren is a good choice for the Warrior class because they have a trait that makes them more defensive.
-Endurance: It gives the player a 5% boost to their base health, making them stronger.
-War Stomp: This skill gives us a 2-second stun that can be used on up to 5 targets and takes 0.5 seconds to cast. It can be used to make a "crowd-control lock" or just stop a high-priority spell from being cast.
-Nature Resistance: makes it 2% less likely that nature spells will hit you, and Cultivation, which gives you 15 more starting skill points in herbalism.
Night Elf for Alliance
An ancient race of brave warriors who have a few interesting traits because of their race. They have abilities like:
-Shadowmeld: It gives the player instant, permanent invisibility, making them disappear into the shadows. This makes it easier for the Night Elf to surprise their enemies or make the enemy player stop focusing on the Night Elf.
-Elusiveness: it works with Shadowmeld to make it harder for a player to be found when they are stealthed or Shadowmelded.
-Quickness: it lowers, by 2%, the chance that a ranged or melee attack will hit you. Nature Resistance has a similar effect to Quickness in that it makes it 2% less likely that you will be hit by a nature spell.
-Wisp Spirit: This effect changes you into a wisp when you die, which makes you move 75% faster. This trait doesn't matter much in battlegrounds or arenas, but it can be very useful in open-world PvP.

That’s it, Mates. The WOTLK warrior guides end here. Oh, before we go, do you know how to make more gold with the best professions in WOTLK? If not, then you need our WotLK Profession Guide. You can also use the WOTLK Death knight guide to elevate your class to the next level.
Related Articles:
World of Warcraft TBC Classic Warrior Guide
Wrath of the Lich King Classic confirmed to be released on September 26