Diablo 2 Resurrected D2R D2R boss D2 act boss
Being one of the most dark and eerie classic RPG games out there, the Diablo series is unlike any other. No game today would attempt to replicate the terrorizing ambience and feel that the Diablo series brought to the table. (Let's not talk about Diablo 3. It never happened, okay?) 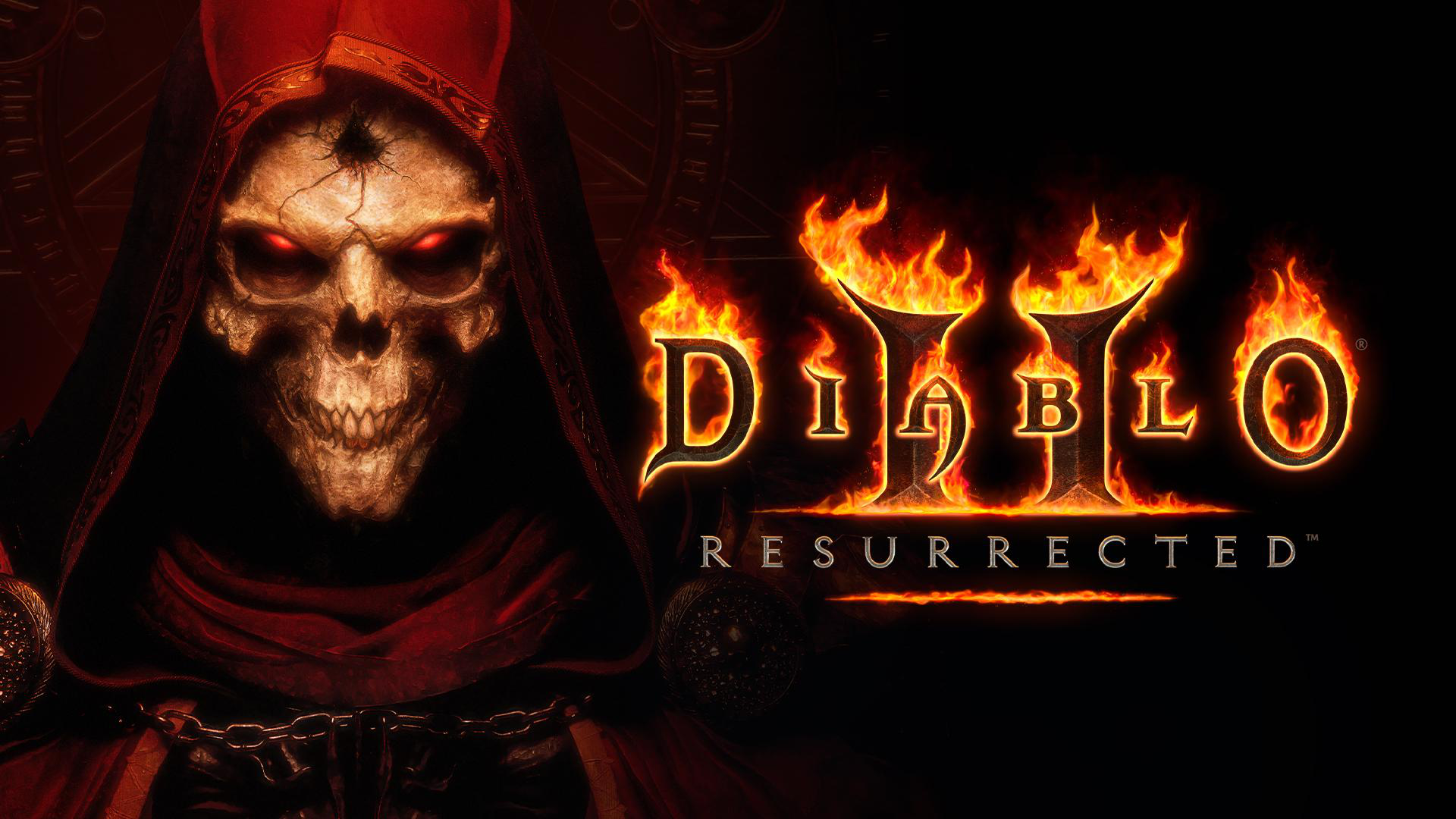 The same creepy vibes are brought back in Blizzard's remake of Diablo 2, named 'Diablo 2 Resurrected'.With Diablo 4 on the horizon (let's hope that one doesn't disappoint at least), I guess Blizzard felt that invoking some nostalgia and positive press with the remake was their best bet.
So are you a new player, looking for D2 Resurrected Leveling tips and tricks which will get you through the game? Or perhaps an old player, trying to refresh your memory on the toughest fights of the playthrough?
Either way, our experienced team of gamers at SSE Gold have come up with this Diablo 2 Bosses Guide (Resurrected), so that you don't have to do any of the heavy lifting.
We will be talking about the 5 Diablo 2 Resurrected act bosses and how to most effectively deal with each of them, and not the lesser bosses, as the former are the ones that players tend to struggle with.
So without further ado, let's hop right in!

The Maiden of Anguish, one of the four Lesser Evils, Andariel stands tall above the player when you meet her on level 4 of the Catacombs, posing as the boss of Act 1.
Diablo 2 Resurrected Andariel is considered to be the easiest of the 5 act bosses, but still is not a pushover. She deals poison-based damage, striking with her stingers and spewing toxic gas clouds.
As long as you have a high poison resistance and/or use ample fire spells, her quick speed and relentless attacking style is rendered useless for the most part.
If Diablo 2 Resurrected Andariel's deadly poison DoT hits you, you can use the blood lake found outside the throne room to buy some time and let the DoT wear off while you heal yourself by simply running around the lake. Equipping poison resistance gear is recommended too.
With clever maneuvering, the right gear and potions, and slowly chipping away at her health, Andariel will erupt into flames, and you will be able to proceed to Act 2. 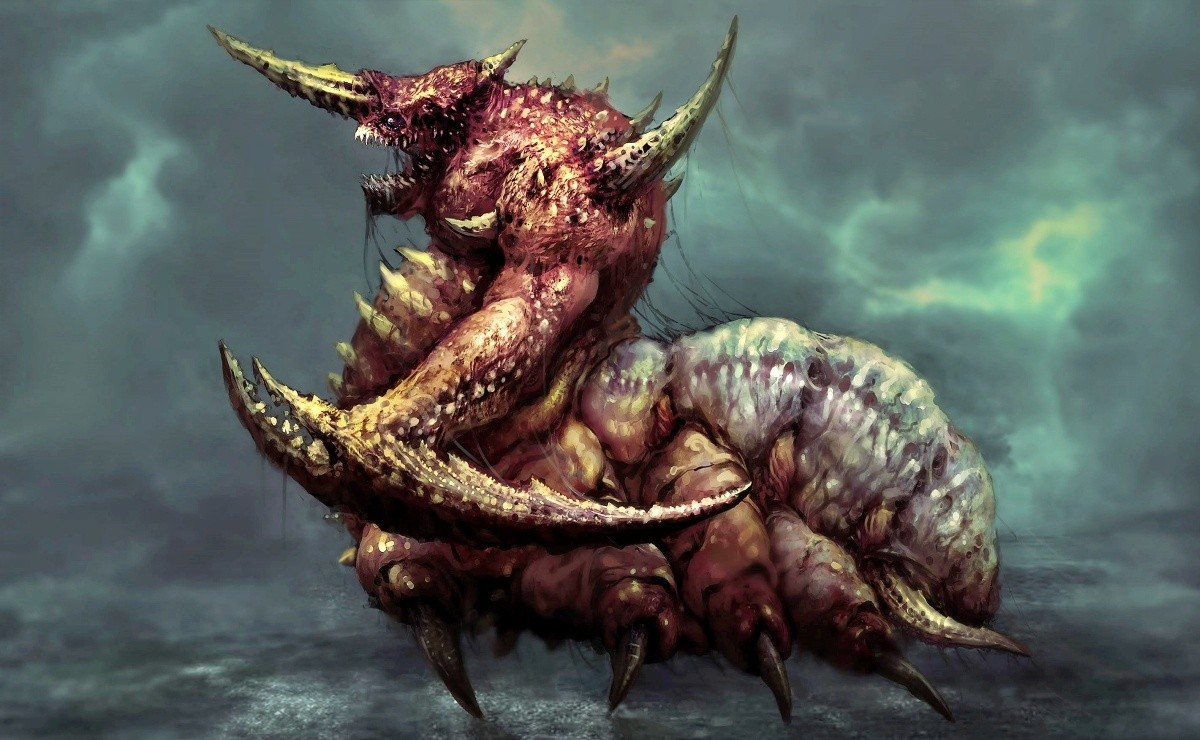 After inserting the Horadic Staff into the orifice in Tomb of Tal Rasha, the player descends through a tunnel opened right after, reaching a pit-like underground stage where you encounter the very menacing Duriel, the strongest of the Diablo 2 Act 2 bosses.
Duriel is a menacing demon who is known for his lightning quick speed and charges that are even more nerve-wracking due to the fact that the fight takes place in such a small area.
Duriel does not care how tanky you are; with fearsome charges, lightning-quick thrusts, and sheer brute force, he can overpower all the bulk that you possess. Your 'can not be frozen' gear will be of no use as his Holy Freeze aura will simply bypass it.
That being said, Duriel has lost a lot of his prowess as an indestructible boss due to the amount of nerfs he has received. V1.10 of the game reduced the radius of Holy Freeze and other AoE auras, so ranged attackers, among the Diablo 2 Resurrected classes, have an easier time with him.
Further, in V1.09, his fighting capabilities and A.I. were nerfed as well, making him just easier to deal with all-around, and considered by some to not be as strong as some of the other Diablo 2 Act2 bosses. As long as you've come well-prepared with potions and the right gear, just as for Andariel, you should do fine. 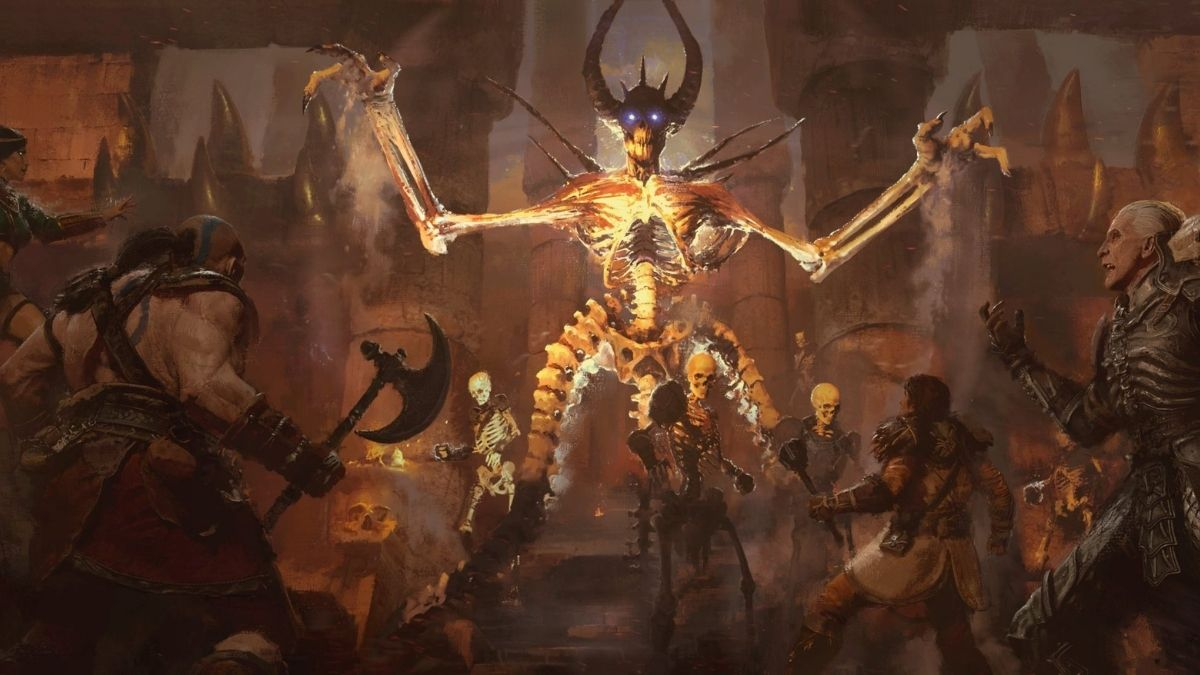 Once you destroy the Compelling Orb in the 3rd area of the Durance of Hell, get ready to face this bony nightmare of an act boss, Mephisto.
Mephisto is a mage, which means that he relies almost only on ranged attacks, the elements he uses being lightning, cold, and poison, which is a clear warning for you not to use any Diablo 2 Resurrected classes that employ those elements.
The tactic to beat Mephisto is not really complex. Mephisto doesn't have a specific weakness, but he sure doesn't appreciate physical attacks, so Diablo 2 Resurrected Classes like the Amazon and Barbarian thrive here.
When the time is right, go in for some powerful strikes, retreat and dodge the spells he casts, rinse and repeat; you'll have him beat in no time! The Lord of Terror, Diablo poses as the final obstacle standing before you complete the base game. While being the youngest of the 3 Prime Evils, he is most definitely the strongest.
Be ready with a lot of healing options and regen potions with you, because unless you're a god at playing Diablo, you are definitely going to be soaking damage from his attacks, both elemental and physical.
Items and gear that possess lightning and flame resistance are highly recommended. His most dangerous spell, the pink lightning spell, is the one you need to look out for and be ready with the appropriate lightning-based items and gear.
Diablo is most vulnerable during his slow charges. Dodge the charge and attack him when he is recovering from the charge. Continue with this tactic until you have him beaten.
But it's always easier said than done, isn't it? There are a lot of players who will still struggle with Diablo and other bosses, and we realize that sometimes a bit of extra help is appreciated.
You're in luck, because we at SSE Gold are an online gold-selling platform that have been selling in-game gold for over a decade to more than half a million satisfied customers!
So if you're looking to get some D2 Resurrected Gold and Diablo 2 Resurrected Items to power through the pesky Diablo 2 bosses, then look no further. Shop with us at SSE Gold today! 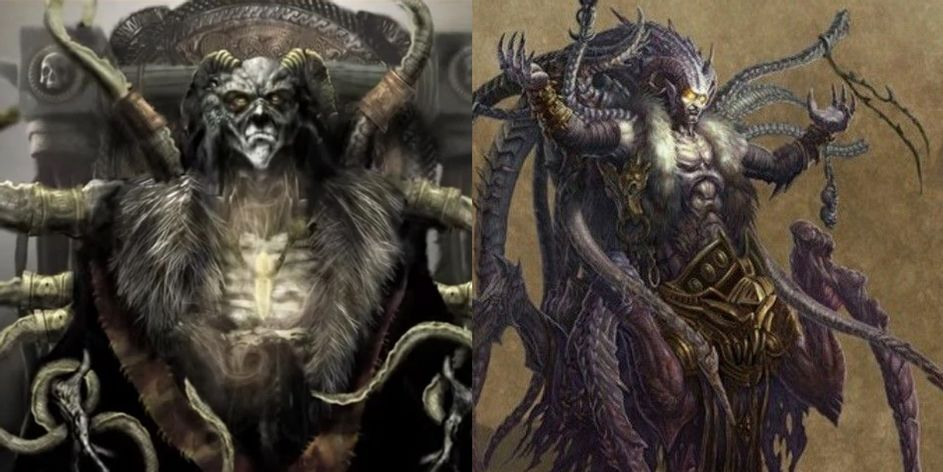 Originally part of the Diablo 2 expansion, the Lord of Destruction found in The Worldstone Chamber, Baal is the ultimate boss you will have to beat, and frankly, the toughest antagonist in the game.
Baal employs a combination of cold, fire, and lightning attacks, and it's quite obvious that you need a great amount of resistance to those elements, while also possessing a lot of healing potions.
The best strategy you can use works if you're one of the long ranged Diablo 2 Resurrected classes. You need to slow Baal down, following it up with cold attacks such as Freezing Arrow and other resources in your cold spell arsenal.
Melee classes are advised to find an opportunity to destroy and take down his tentacles when Baal summons them, and play cautiously when he's fighting with spells.
Having the patience to strike only when the time is right is key to defeating Baal, and you'll have completed the game before you know it.
That's it: our Diablo 2 Resurrected Bosses Guide! Liked our content? Make sure to browse our website for more!