The Legend of Heroes: Kuro no kiseki will launch on PC on July 27 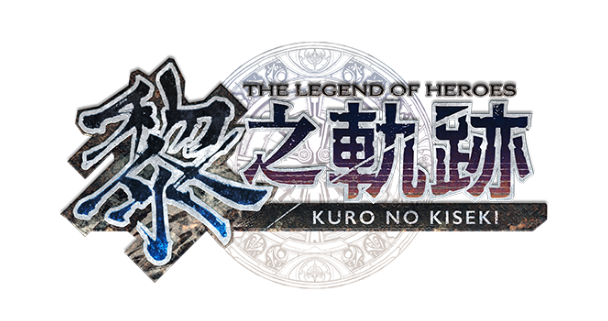 The new-dimensional RPG "Legend of Heroes: Kuro no kiseki", which is intertwined with meticulous plot arrangement and game system, is about to land on the Steam platform!

The classic combat system of the "Legend of Heroes" series has evolved into a mechanism that can seamlessly connect from field combat to command combat in "The Legend of Heroes: Kuro no kiseki", providing players with both a sense of speed and a strategic combat experience. Switch from field battle to command battle at any time at the touch of a button. When using commands to fight, you will choose commands such as normal attacks, combat skills, guiding magic, and props to fight in the same way as in previous works. Make good use of 7 attributes of magic and combat skills with various special effects, as long as you pay attention to the effects of character special effects, you can compete with powerful enemies.