TBC Classic
Welcome back to another WoW TBC Classic guide; today, we will go over all the reasons you need WoW TBC Classic Shadow resistance gear; and how to obtain it.
First things first, if you are having trouble getting any of this gear, there are alternative ways to get it; for instance, check out our store here for great deals on some of the most prolific gear you need to pass the raid checks. Without further ado, let’s get into the guide. 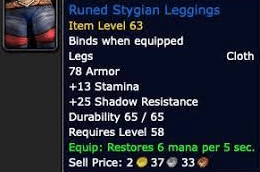 Shadow resistance gear is equipment for your character that negates shadow damage received from attacks/spells. Shadow resistance may also come through consumables, priest buffs, and other methods we will discuss throughout this guide.

Why You Need Shadow Resistance Gear in TBC Classic 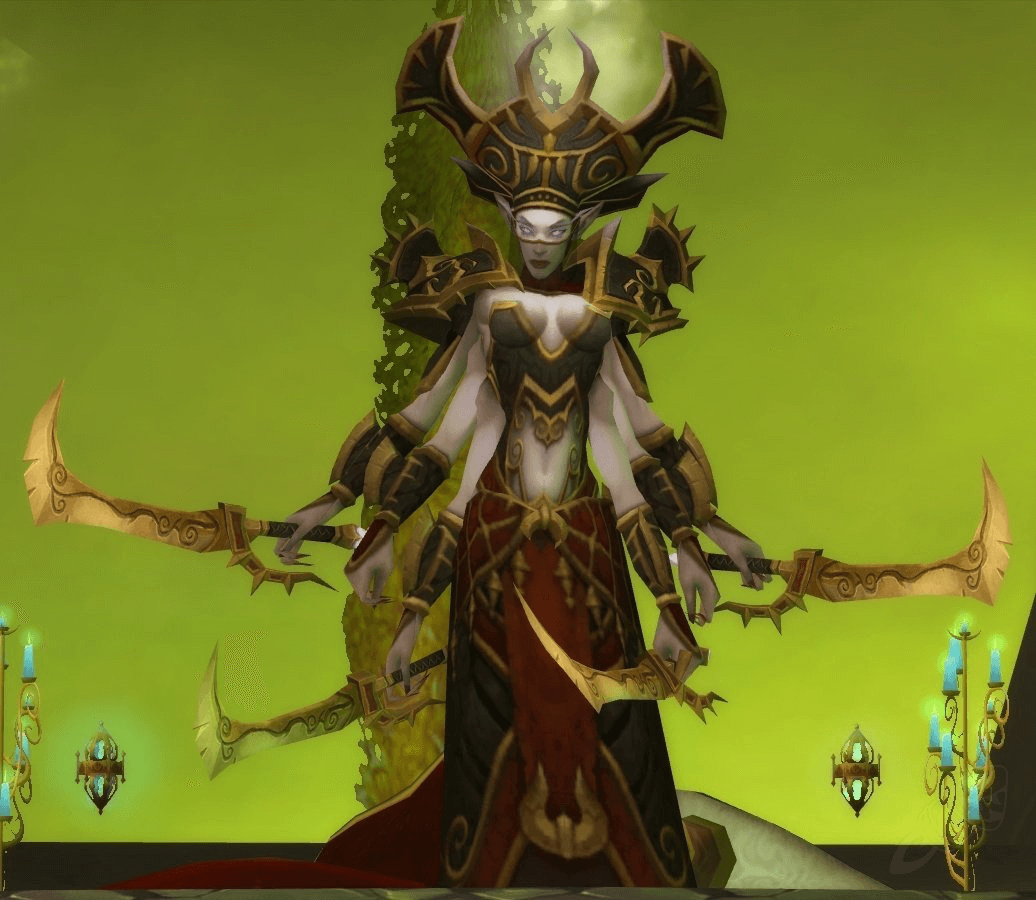 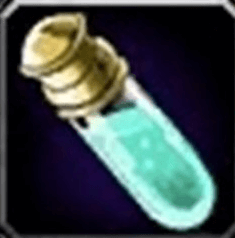 For some players, running no resistance runs is a way of life, but even those players recognize the shadow damage caused by Mother Shahraz’s Shadow attraction. To counter this ability with no resistances, players often will use consumables, and the most notable one is “Major Shadow Protection Potion,” which absorbs upwards of 2000 shadow damage over 2 mins.
Players can use the Cauldron of Major Shadow Protection, allowing all raid members to take at least one Shadow Protection Potion from the cauldron. We recommend at least bringing a few of these into the fight against Mother Shahraz, and other boss pulls. We have a TBC Classic profession guide to help you rush to the max level with professions to help you craft the items necessary to beat these bosses.

As previously discussed, you only need 174 Shadow Resistance; we recommend keeping at least two pieces of crafted gear (Legs and Feet or any other combination) in your bag. While dealing with any specific bosses in the Raid, you may swap out your Best in slot items with those combinations to allow for more effortless raiding tactics. If you’re struggling to get any enhancements, check out our other guides for help. If you don’t wish to craft and enhance your gear, check out our TBC Classic store for really great deals on gear. As always, happy raiding!