WoW Classic Dire Maul Guides --What you should learn of the three wings from boss strategies, abilities, and loot

So Dire Maul is opening in just several hours. This 5-man dungeon in WOW classic, between Phase 1 and 2, is located deep within the forests of Feralas and is considered one of Classic's first "catch-up" instances, containing many pieces of notable gear. 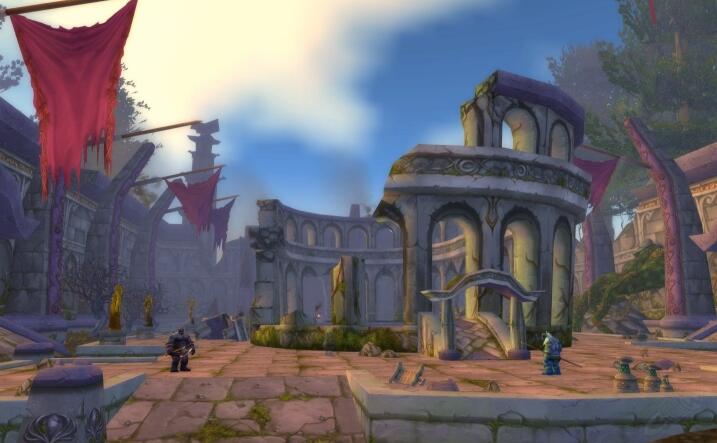 Before you dive into this dungeon, let's get to know it well. There are three wings:

The East Wing, also known as Warpwood Quarter, has been taken over by the nefarious satyr Alzzin the Wildshaper, who corrupted the Fruit of Fertility located within there to produce Felvine Shards. Alzzin's corruption has brought all manner of corrupted plant life, satyrs and demons to Dire Maul. Dire Maul East is considered the easiest of the three wings in Dire Maul.

The West Wing, also known as Capital Gardens, is haunted by ghosts and skeletons of deceased Highborne. The influence of the Highborne can also be seen through the arcane creatures that inhabit the instance, such as arcane elementals and mana surges. This wing features the summonable Warlock boss Lord Hel'nurath.

The North Wing, also known as Gordok Commons, has been taken by the Gordok Ogre tribe, and is now populated almost entirely by Ogres. You can run this wing normally, but most players prefer to complete a Tribute Run, considered a hard mode version of Dire Maul North. In a normal Dire Maul run, you will progress normally through the instance, defeating every single Guard (which counts as a boss). However, on a Tribute run, the group must go through a series of tasks to ensure all Guards are alive and only the final boss of the wing, King Gordok, is killed by the end of the run. This type of run yields more loot from the Gordok Tribute at the end of the run.

Hope all of you have a good time there and if you happen to be looking for cheap wow classic gold, check ssegold.com and you'll find it's really fair conpared to similar gold selling sites.