As you may know there are many different things you can do with FIFA 16 coins. For example you can trade your way to make more coins. You can use them to buy a team. Lastly you can open packs. But are packs worth spending coins on? Well to be honest it is impossible to tell. You could potentially get one of the best players in FIFA in 1 pack or you could end up wasting all your coins on packs and get nothing. 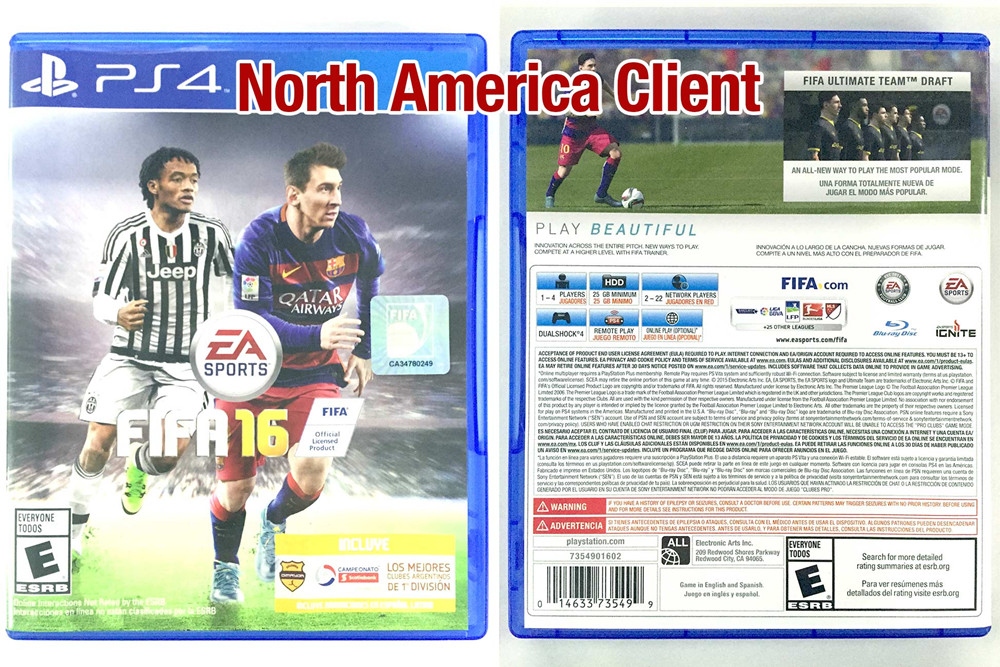 Our personal opinion is don't open packs, but it does depend on the circumstances. For example if you have a YouTube channel then packs can be a great source of entertainment. Also if you pack a player like Ronaldo and record it, you could get millions of views. However if you are opening packs in hope of making profit... Don't. As a person who has spent around £300 on packs this year and just got Fabregas as my best player, I would say don't. £300 could get you 3 million coins, however I have just made around 250k back from packs. I am not alone in this loss. Thousands of people have wasted coins on packs.

To conclude, I would say don't spend coins on packs. But no matter what you see on the Internet, these Youtubers spend £1000s and get good players. Just because you see these people getting good players doesn't mean you will, unless you chose to spend as much as those Youtubers. Just remember, you most likely won't make profit unless you have incredible luck.  Ultimate team is about making teams, therefore you should build teams.