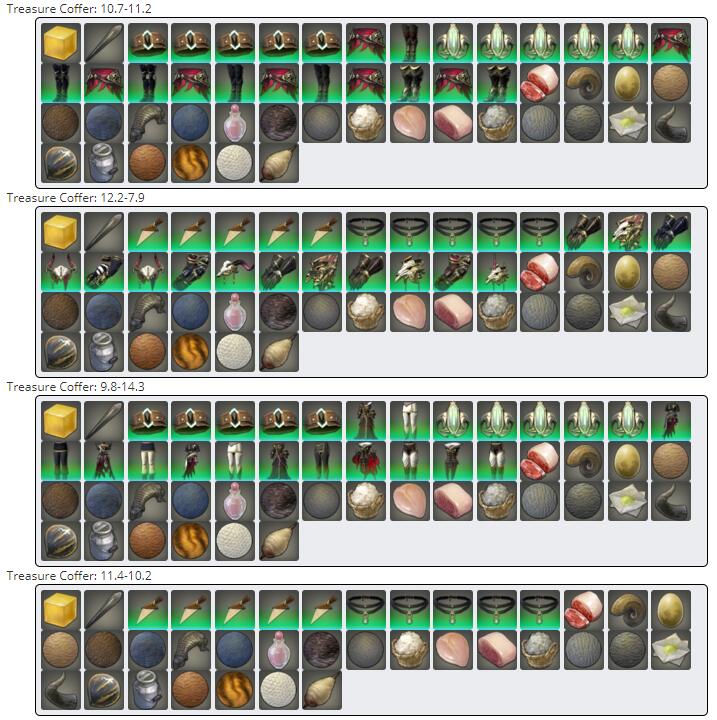 Tortoise in Time
Disciple of War or Magic level 70
The Ruby Sea (X:27.8 Y:16.4)
Bunchin
Players must first complete the Chronicles of a New Era quest "An Auspicious Encounter."

Defeat Otengu
In The Heart of Water, you'll face a Sai Taisui and two Geomantic Apa.
In The Heart of Earth, you'll face another Sai Taisui and three Geomantic Dharas.
In The Heart of Wind, you'll face yet another Sai Taisui and three Geomantic Anilas.
Once all three rooms are cleared, your first boss, Otengu, who uses the following moves and mechanics:
Clout of the Tengu: Roomwide AoE damage.
Might of the Tengu: Tankbuster. Use cooldowns as necessary.
Yama-kagura: Otengu will turn to face a random player and fire a line AoE at their direction. Sidestep to avoid.
Tengu Ember: Several Tengu Embers will spawn throughout the room and slowly rotate around.
Wile of the Tengu: Gaze attack that inflicts Hysteria, causing players to run around uncontrollable. Very dangerous when Tengu Embers are up.

Buy Cheap FFXIV Gil Link:  https://www.ssegold.com/ffxiv-gil
In the SSEGOLD.COM use coupon "YTB" can enjoy a 5% discount, the price itself is the lowest price can discount.
Facebook: https://www.facebook.com/ssegold/
Twitter: https://twitter.com/SSEgoldcom
Reddit: https://www.reddit.com/r/ffxiv