FFXIV Summoner Guide
For most, Final Fantasy XIV Summoner(SMN) is arguably the most difficult class to be good at. Every single decision will impact your Final Fantasy XIV DPS. My goal is to ultimately make this a thread for everything SMN but also maximizing it's potential. 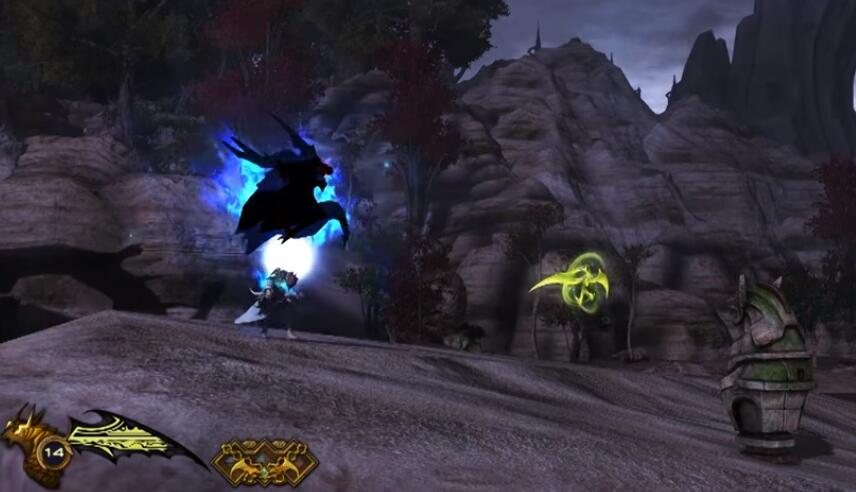 Most people consider SMN to simply be a class that focuses around DoTs and as long as you have them up, you are doing your best DPS. This is in-fact not very true at all. Yes while the application of DoTs is the core of our damage, it is not the entire picture. Maximizing your opener, expanded usage of auto-attacks, advanced Aetherflow stack management, maximizing time in Dreadwyrm Trance as well as GCD usage with Demi-Bahamut and stat build, all make up what is needed for a SMN to reach its full potential.

Often times you will see builds that have very high CRIT but pittance in DET and vice versa. With the addition of the Direct Hit attribute in 4.25, and various changes, you will want to be balancing these three stats among each other.
Critical Rate -> Direct Hit -> Determination -> Spellspeed - Priority for stats in 4.25.

This is probably, in my opinion, one of the biggest damage modifiers for a SMN’s DPS. Many party setups adapt one particular mainstream strategy and expect everyone to maximize with that strategy. That is the wrong way to handle DPS when you have a SMN in the party. If you have a SMN in the party, build your DPS strategy around them, to increase everyone’s individual DPS, thus raid DPS, as well as your SMNs.

Ex: T10 add phase: Most raiding groups use the mainstream strategy of burning one particular side of adds to free up one tank then focusing down the other set. During the first add phase this is a big no-no. This will hurt a SMN as one particular side being focused down by everyone will die much faster thus not allowing the full duration of a SMN's DoTs. This also hurts everyone as well, mainly your melee, due to added travel time.

The proper way to handle DPS in this scenario so everyone benefits, is to split up your DPS. Dividing your DPS going into the phase will ensure your SMN is getting maximum uptime on all the mobs present. This will also benefit classes like MNK or NIN that climb in DPS the more they are allowed to sit and focus on a mob akin to a striking dummy without adding in travel time. The second add phase, you can do as normal to ensure a tank is freed up in a timely fashion. There are other unorthodox strategy’s that involve killing one sides daughter and another sides son but I find this is more often a Raid DPS loss. While a benefit to a SMNs numbers, this isn't something you should care for. You want to increase your own numbers alongside everyone else.
Pre: Final Fantasy XIV Patch 4.3 Notes: Under the Moonlight in late May Next: Final Fantasy XIV Announcing The Wolves’ Den Episode 4