Just in case that you don't know: the third expansion to the heroically- the Final Fantasy XIV: Shadowbringers is now available! Now you can begin your journey and enjoy it if you did not join the early access period in FFXIV. 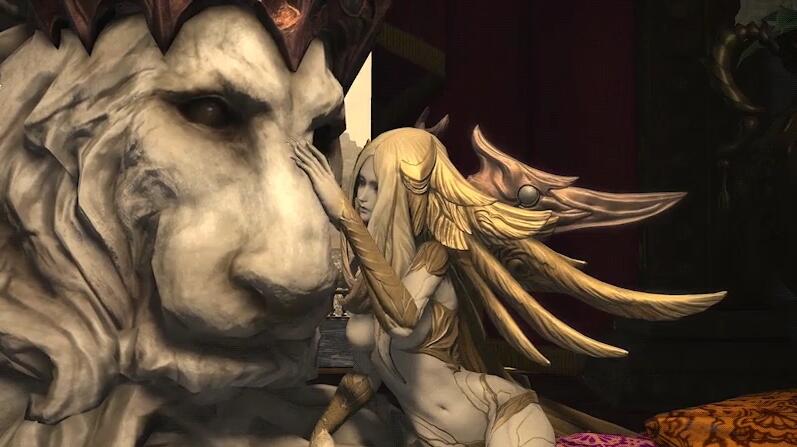 According to the relevant staff, Shadowbringers will continue to explore the game's main scenarios quest, sending players on their journey to become Warriors of Darkness. Since we've spent the entirety final fantasy xiv as Warriors of Light against forces of darkness, if we want to maintain balance in the world, then we must give up some serious stuff.

Each copy of The Final Fantasy XIV: Shadowbringers will include both Heavensward and Stormblood expansions, but you need to purchase a single copy called A Realm Reborn.

If you are one of the users who have registered your Shadowbringers registration codes, and you are playing final fantasy xiv currently, then you will have your game client updated automatically. If you are a Steam user, you can download the FINAL FANTASY XIV client from your Steam Library.

If you want to pre-order the Shadowbringers, there are three versions are available :

It includes a number of in-game items such as the Grani Mount, Wind-up, Fran Minion, and Revolver Gunbreaker Weapon.