Ananta Beast Tribe Quests
The Vira, one of the tribes of the snake-like Ananta, have long supported the efforts of the Resistance by sending warriors to bolster their ranks. One such battlemaid is Alpa, the broodmother's daughter, who makes up for her lack of prowess in combat with her courage and ingenuity. She dreams of making a grand contribution to the Resistance, but many bizarre and perilous trials must be overcome before her plans can come to fruition. 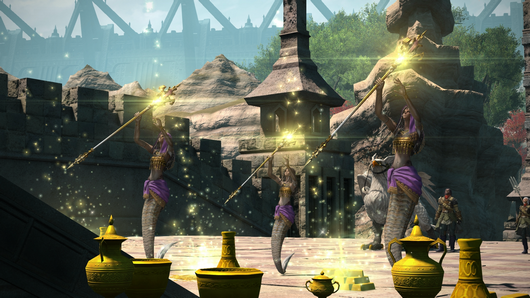 Glamour Dressers
Glamour plate features which will make creating the perfect outfit easier than ever. Convert items to glamours, experiment with different combinations, save your favorite ensembles to glamour plates, and apply a whole set of glamours at once.

Glamour Plates
After converting items into glamours, your favorite ensembles can be saved as glamour plates. All of the glamours included can then be applied simultaneously to your current equipment. 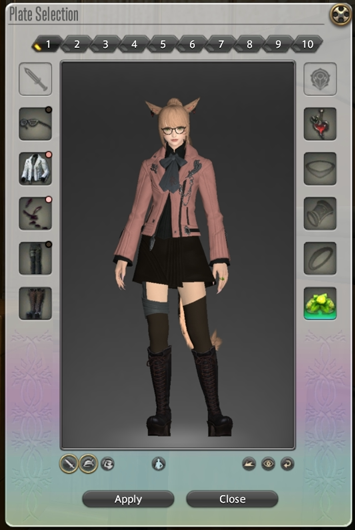 New Map: Crystal Tower Training Grounds
The Crystal Tower, remnant of an ancient empire, rings with the sound of battle held between factions of the Eorzean Alliance. Enter the fray and relive the glories of the distant past. 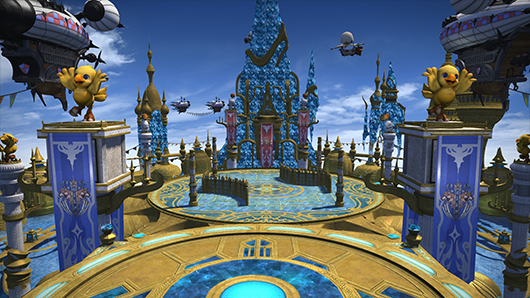 PvP Teams
Create a team of between four and six players and communicate using a specialized group chat feature. Each team that participates in the Feast will be given a rating. High-ranking teams will earn rewards and the right to enter tournaments.Buy cheap ffxiv gil in ssegold.com link: https://www.ssegold.com/ffxiv-gil
Pre: FIFA 18 TOTW 18 Predictions: 94 Suarez, 87 Rodriguez, 87 Son, 83 Oxlade-Chamberlain and 82 Rodrigo Next: FFXIV Heavens Lemon Tips: Level, Acquisition and Crafting Ingredient