If you want to be Ninja, it is important to remind you not to start the game as a Rogue. If you want to rush to Ninja, as the secondary class requires, you should start to play as Pugilist.

For all jobs, getting the “Soul Crystal” of the Job is technically to transform you to it. Your class guild master will lead you to your jobs guildmaster once you have met the requirements. And also you will obtain new questline for your job skills as well as the soul crystal for your job once completing the first one. You need to unlock a series job request to unlock many new job skills. 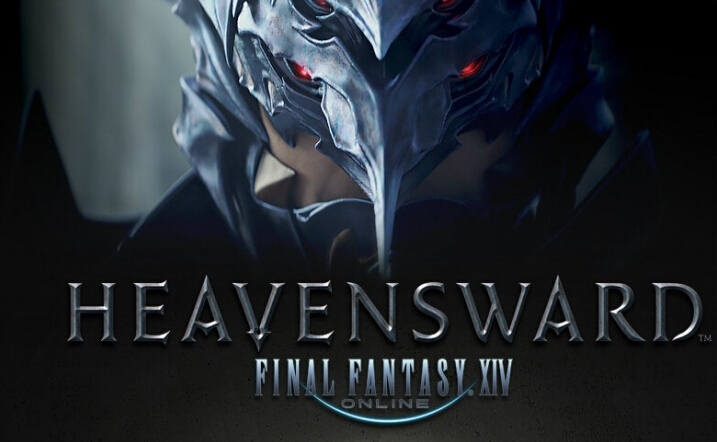 All the three new jobs need the following:

1)For all story quests prior to 3.0, you must have completed “Before the Dawn” only then will the job automatically unlock quest open up.

2)For class requirements, you must have trained 50+ combat class like DoW or DoM.

While, if you are a new player wanting to rush into either Dark Knight, Astrologian or Machinist:

Dark Knight: Start the game as Gladiator (to Paladin). Once you’ve done the requirements above – switch to Dark Knight.

Astrologian: Start the game as Conjurer (to White Mage). Once you’ve then once you’ve done the requirements above – switch to Astrolgian.

Machinist: Start the game as Archer (to Bard). Once you’ve done the requirements above – switch to Machinist.