FFXIV 4.0 Job Guide
FFXIV 4.0 began to maintain updates, FFXIV Stormblood will certainly bring a number of new players. But there are many kinds of FFXIV Job. How do you choose FFXIV 4.0 Job? And SseGold.com to learn about FFXIV games, and if you need Buy FFXIV Gil, you can click here. 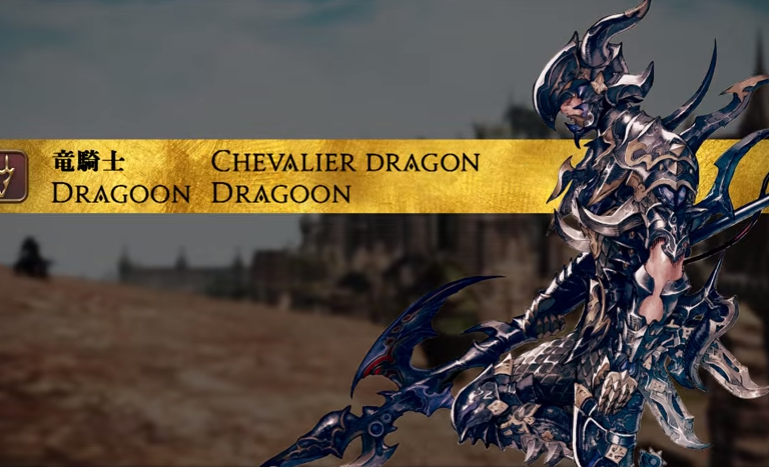 Tanks
They have a duty to protect the party and make sure all the attention is on them. A good tank will even put out respectable damage. Tanks are also usually referred to as the "leader" of the group. They decide when to attack, when to rest, and are generally looked up to. Tanks usually wear heavy armor and have higher than normal HP. They also have an arsenal of abilities which reduce damage taken.

Gladiator
Role: Gladiators are the only thing standing between your party and that boss who wants to wipe your party.
Best Race: Roegadyn Sea Wolves – With great innate defensive stats, Sea Wolves are a no brainer.
Other Races: Hyur Highlander, Mi’Qote Seekers of the Sun, Lalafell Plainsfolk.

Healers
The healer is a role that has alot of responsibility. They have to make sure everyone stays alive. If someone goes down, their job is to resurrect them back into battle. A good healer will keep everyone alive. A great healer will do the same, but also deal as much damage as they can in their downtime. Think you're up to it?

Conjurer
Role: Healing, support, buffs and getting shouted at because “You didn’t heal me bro!”.
Best Race: Mi’Qote Keepers of the Moon have the highest starting MIND, which determines healing.
Other Races: Roegadyn Hellsguard, Hyur Midlander, Elezen Duskwight, Lalafell Dunefolk.

DPS
This is the most commonly played role in FFXIV and for good reason. Nothing quite beats the feeling of getting a huge crit, or annihilating your enemy with your level 3 Limit Break. If you aren't a fan of having alot of responsibility, DPS is the role for you. I don't mean that in an insulting way or anything, alot of people truly hate having all that stress on them and I don't blame them. Now, that isn't to say that DPS aren't as important as the other roles, because they are. At endgame, DPS have to deal the most amount of damage possible while also following mechanics and sometimes even helping out party members.

Marauder
Role: Greedy guys who want to be the first ones in the fight – and the last ones out. Tanky-DPS.
Best Race: Hyur Highlander – Again, with great physical stats, you can’t go wrong with these guys.
Other Races: Roegadyn Sea Wolves, Elezen Wildwood, Mi’Qote Seekers of the Sun, Lalafell Plainsfolk.

Archer
Role: Archers are built to do one thing above all: deal massive ranged physical damage.
Best Race: Elezen Wildwood – With the highest starting DEX, wildwoods make an obvious choice for Archers.

Other Races: Lalafell Plainsfolk, Mi’Qote Seekers of the Sun, Mi’Qote Keepers of the Moon.