If you played TES III, some parts of the island will appear to be very familiar to you, including Red Mountain, but you won't find the red winds of the Ash Storms or the Ghost Fence blocking your path in ESO: Morrowind. Nor will you find some of the monstrous creatures created by Dagoth Ur, such as Ash Vampires or Ascended Sleepers. At this period in time, much of the corruption that you saw and experienced in TES III is yet to occur, meaning some areas, while familiar (such as the Ashlands), might take on a new kind of beauty.

This also means that the Ash Blight hasn't yet exterminated some of the island's more unique creatures, and you can now find Cliff Striders, Nix Oxen, and Vvardvarks in the wild. 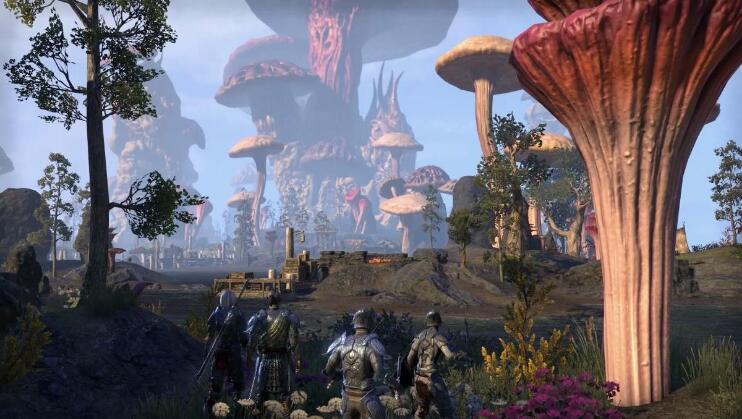 THE MORROWIND TO BE

In ESO: Morrowind, Vivec City is still under construction, but much of it should still be familiar to you, even if the northern cantons (such as the Foreign Quarter) are yet to be completed. Just as you are able to in TES III, you can visit Lord Vivec's Palace and see the meteor, Baar Dau, held suspended above the city by Vivec's will. Because much of Vivec City is yet to be constructed, there's an adjacent construction village in ESO: Morrowind that serves as a crafting hub both for you and for the city itself.

Aside from Vvardenfell's largest city, there are numerous townships in TES III that are yet to be founded in ESO: Morrowind, including Maar Gan, Ald'ruhn (at this point an Ashlander camp), and Imperial locations and towns such as Caldera, Pelagiad, and Moonmoth Legion Fort. The southern village of Seyda Neen can be found in ESO: Morrowind, but the Imperial Legion does not have a presence there, and you might notice that Tel Vos, the tower located in the eastern township of Vos, is yet to be constructed. 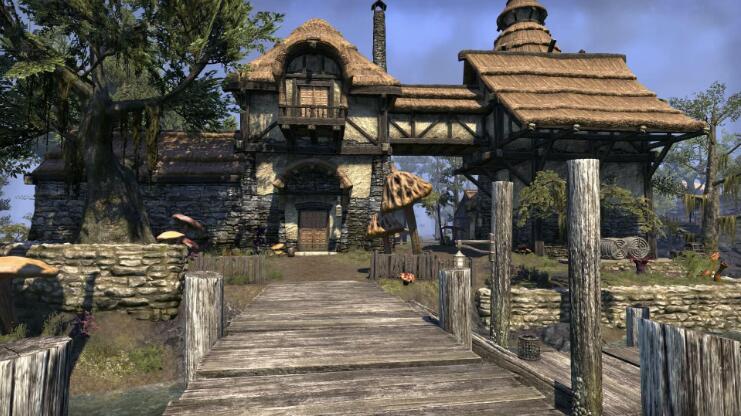 Pre: How to get Black Chocobos in FFXIV? Next: ESO Morrowind offers battlegrounds