Difficulties of Each Class in FFXIV Part 1 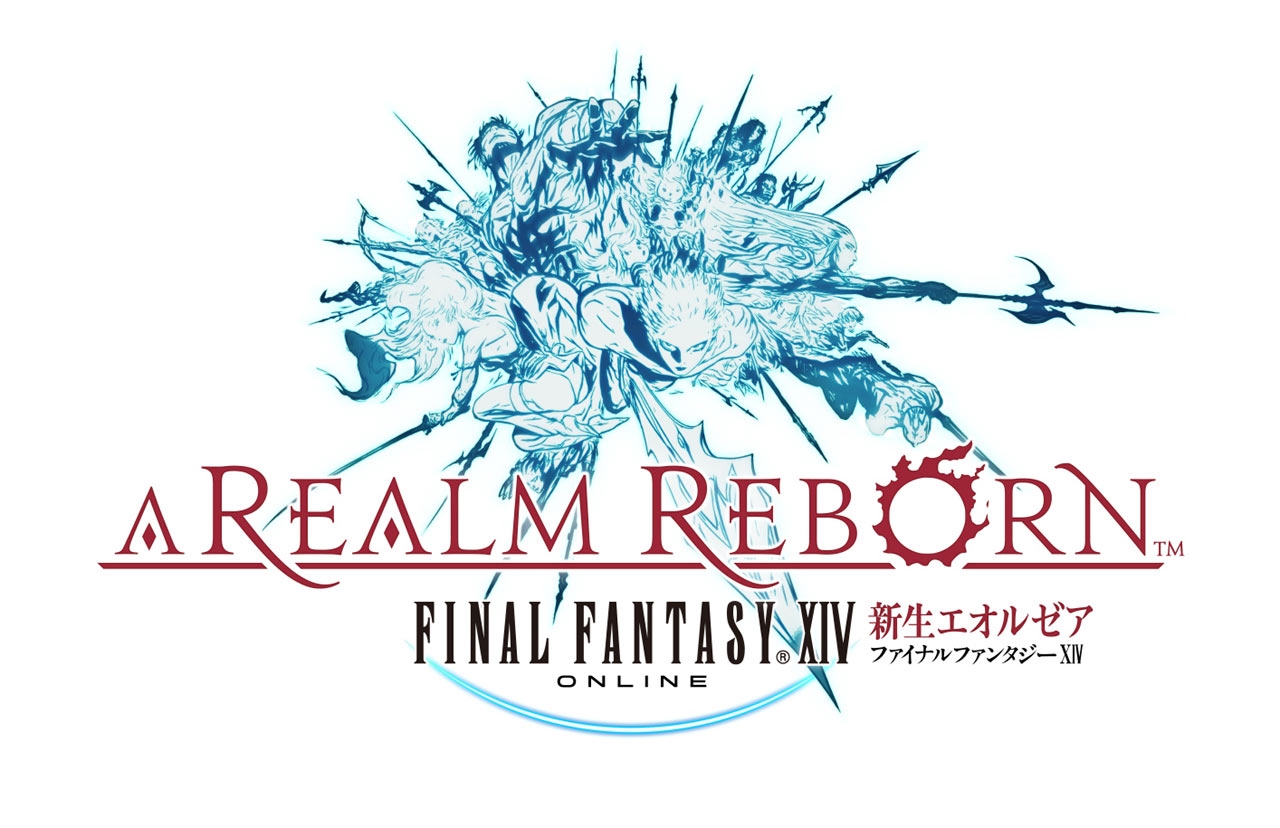 If you have played FFXIV for a long time, you may find there are really some difficulties for each class. Then this article is to collect the difficulties of each class and find the solution to resolve them.

Summoner: Caster. A DOT bot, with some utility. Some what mobile DPS. There is more to the class than it's DOTs, but because that is where the bulk of your strength lies, you can load them up on the mobs in between having to move while losing little DPS. Some of the most reliable and consistent DPS in the game's most difficult encounters. Can also assist healers with raises(can actually be very impactful). Difficulty: Not terribly difficult as long as you can control your pet, but you should look into some burst combos outside of just applying your dots and sitting back or your DMG will lack.

Paladin: Best Tanking mitigation, with Superior "Oh Shit" buttons. Traditional Sword and Board. Both tanks fairly in demand for now (may change if SE stops trying to make dual tanks mandatory)  Difficulty: One of the easier end game jobs, a great class to shot-call from.

Bard: Mobile Ranged DPS with some utility. Fast paced, proc-based attacking. You'll be constantly pounding on keys at nearly twice the pace of any other class in the game. Difficulty: Definitely the easiest class in the game when it comes to dealing with the mechanics presented in it's encounters. Somehow most still don't sing songs or deal the DMG they should anyway.

White Mage: Classic, standard, just good ol fashion filling up of the health bars. Best raw health restoration in the game(single target and group), Mana intensive, and dangerous threat levels. Difficulty: Healers as a whole are very demanding in this game, but White Mage is definitely the easier of the two to master. Keep your mana up, watch your threat, throw in the occasional anticipatory Stoneskin before a big tank hit, and keep everybody topped.

Scholar: Bar none, best damage mitigation in the game. Can halt a lot of the dmg coming onto a tank(and party) before it's allowed to even be registered on him. Much wider range of spells and abilities to take advantage of and manage over the course of a fight. One of the more versatile classes as far as gear builds go. Minor mana consumption and threat generation. Difficulty: Possibly the most difficult class in the game to master as it is a healer, and definitely the more skill dependent of the two. Very difficult to keep an entire party topped off on their own if the party it's self isn't on point with minimizing the DMG it takes. You can only help yourself by getting to know a fight inside and out, and knowing what's coming next so that you can get your shields out in front of it and make use of them.

Warrior: Best threat generation in the game, can build for DMG through gear, offers great mob debuff to stall some out going DMG. Swing a big #$%@'n Axe yo. Difficulty: Quite a bit more difficult than Paladin.

Monk: Melee DPS. Non-stop positioning and punching. Some of the best raw single target DPS in the game when allowed to beat on something un-inhibited without relenting. Difficulty: Probably the most difficult DPS in the game, will require tons of practice and very crisp, precise and calculated movements while attacking.

Black Mage: Caster. A Stationary, Hellfire bringing Turret. You will need to be very calculated as to when you move, and when you don't, as you require standing still to get off your casts. The biggest numbers flash up on this guy's screen, and he sacrifices little to hit more than 1 target at a time. Burn everything to the ground, just make sure you give the tank a little head start before you go HAM. Difficulty: If you approach it like it's easy, it will be, but your numbers will be terrible. If you approach it like every extra inch you unnecessarily move without casting is a sin, then you will rain death and find that it is much more difficult than it seems.

Dragoon: Melee DPS. The red-headed step child of DPS. Always a step behind MNK in the same DPS category, but will excel in groups with multiple Bards. Super fun and satisfying jumping abilities. Difficulty: Just a little easier than MNK, but the good ones are hard to find. Still difficult, shouldn't be taken lightly.