Classic Phase 2 Arrives November 12th and what to expect

Blizzard has announced that Phase 2 of WoW Classic arrives on November 12th. 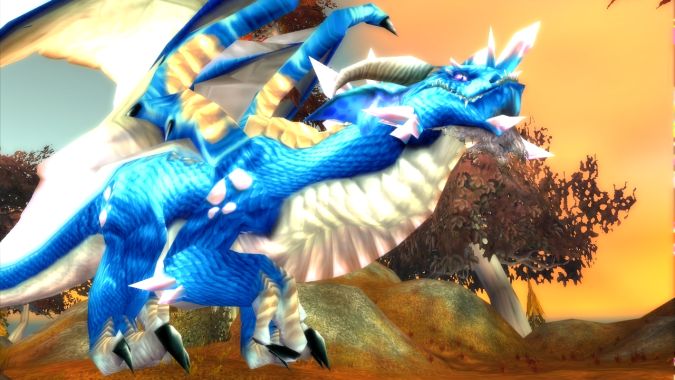 While the Dire Maul dungeon came out in advance of Phase 2, there are still plenty of players starving for content — so this is really good news.
So what’s coming with Phase 2? Here are the big features coming to the game on November 12:

World bosses return!
Azuregos will in Azshara, and you’ll hear his taunts the moment you run into the zone. He was neutral and you could talk to him, but if you attacked, well, you could be no match for a giant blue dragon. He’s got a nifty loot table so get 39 of your friends and head to Azshara. You’ll find him past the blue dragonkin and roaming among the giants at the southern end of the zone.
Lord Kazzak rules over the Tainted Scar in the far southwest corner of the Blasted Lands. Killing him is not a pleasure either. He’s another boss you’ll need 39 of your friends to tackle.

PVP Honor System launches
The PVP Honor System comes with Honorable and Dishonorable Kills, and PVP Rank Rewards. Just as it did when the game launched, getting Rank Rewards is going to take time and investment. The titles and epic gear which came from working your way up the system require dedication to that aspect of the game. As Game Director Ion Hazzikostas joked during the Opening Ceremony, “If you’ve still any quests to finish up in Hillsbrad, I would recommend you get those done between now and then. Just a hunch.”

And at last, see you in Hillsbrad!