Quest System Blade and Soul gold Dungeons system quest
This guide is to introduce Blade & Soul Dungeon system and quest system - including their function, use and related tips, which are of great importance in this game!

Usually, there is magic circle around the entrance of the Dungeon as below. And the number of the circle on the entrance stands for the corresponding number of participants. For instance, one circle means single-player dungeon. 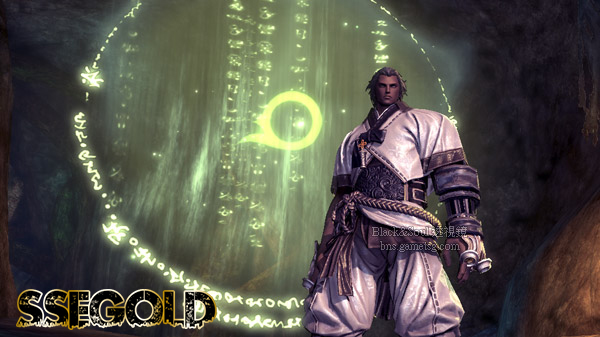 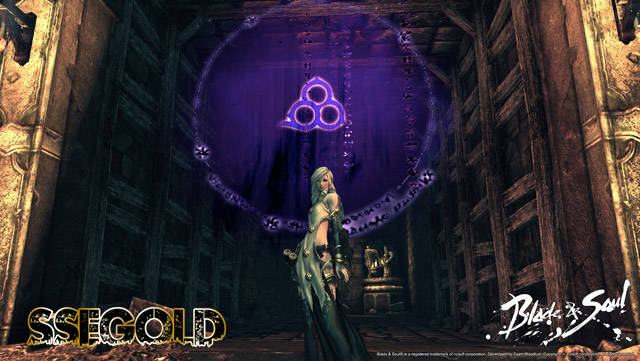 Previously, dungeons are mainly designed for quests. Later, there are elite dungeons and mysterious ultimate dungeons on the map, which means players need support one another, get weapons and Bo-Pae with higher stats and enhance their ability in combat. 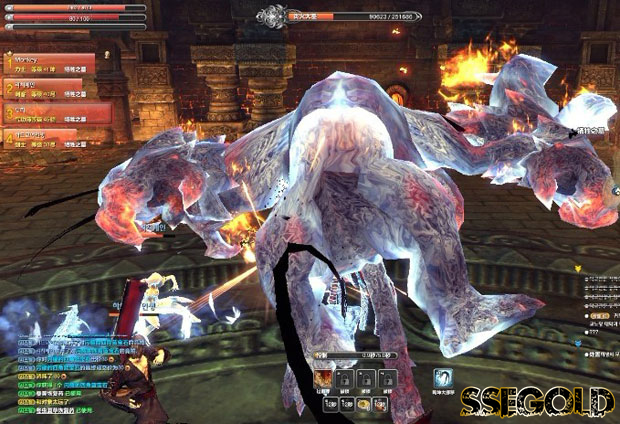 Quests in Blade and Soul are divided into two categories: main quest and side quest. In order to level up in game, you must complete all the main quests. While, side quests are optional and they can provide you experience, Blade and Soul gold, loot once completed,

Arrows for main quest is in yellow, while side quest is in blue. As for the shape, it will change with the quest progress!

The information of the quests are shown on the map and areas of quests are marked with colored oval. Just refer to be below picture. 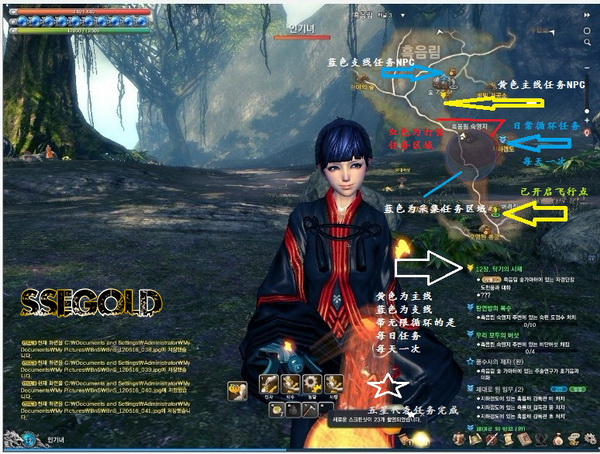 Some quests will be interactive with the map or NPC, such as moving chests, carrying the wounded NPC and firing cannon to attack.

Interactive plot and the corresponding animation will be added to some quests. 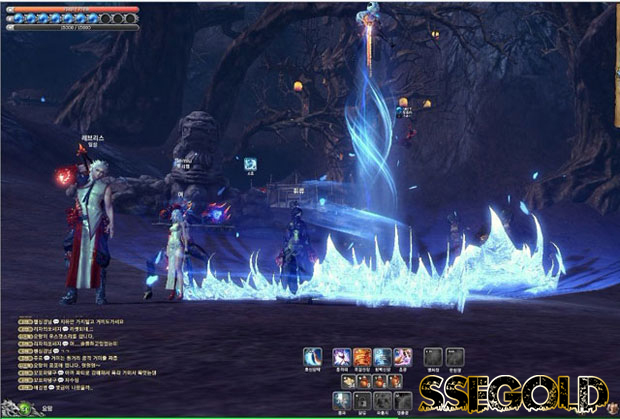