Arguably One of The Most Keenly Anticipated Game is Coming 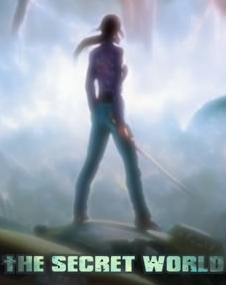 Funcom has confirmed the official release date for its highly anticipated MMO, The Secret World.
TSW will be unleashed on the world on June 19, 2012, for those who may or may not have been
following; here is a retrospect of what we already know:

· Modern world setting where every conspiracy theory is true

· Focus on gear, weapons, and chakras

· Monsters drawn from ancient history, movies, fairy tales, urban legends. They are ‘familiar with a twist’

· Player clothing has no stats and comes to players through rewards, achievements

· 150 hours of main storyline game play for each faction