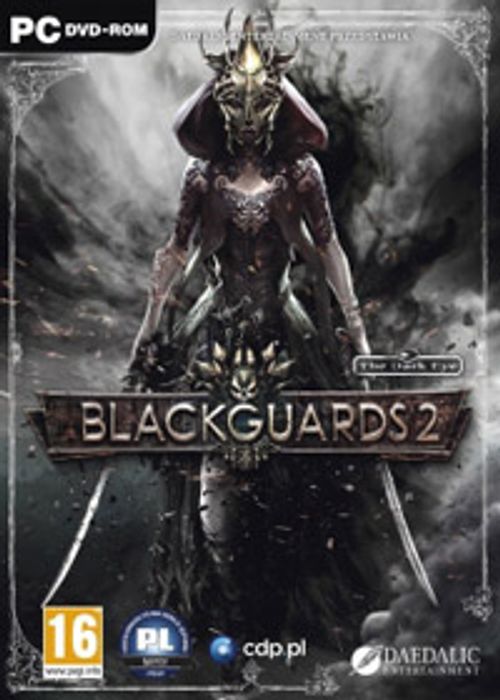 Blackguards 2 will stay an SRPG focussing on turn-based, strategic battles with a group of scoundrels as anti-heroes. Some of the best-known Blackguards from the first game will be part of the team again – unfortunately, their lives didn’t go very well since then. Dwarf Naurim, for example, has rest on his fame as a successful gladiator and defeater of the Nine Hordes. He used his popularity for shady businesses and excessive parties and got quite potbellied – not a very good condition for battles, and so he hung up his axe and ditched his old gang, as long as they wouldn’t yield any profit.

Wizard Zurbaran was even less lucky: His mistress could track down the former slave, who was able to escape his servitude. She shackled, mortified and sold him for one symbolic copper piece at the slave market.

Takate, on the other hand, is back among the forest people and arranges his own gladiatorial games, letting humans fight for their destiny, just as he was forced to. He believes that there are no challenges left, after he has defeated the Nine Hordes, and gets bored with sending others to their death.